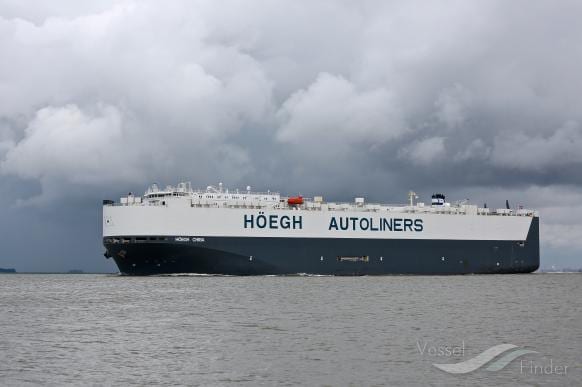 Höegh Autoliners, one of SCH’s major ro-ro customers in the Port of Southampton, has announced that its Europe to Middle East service has been extended by adding further port calls in Asia to the schedule.

The first sailing on the new schedules commenced with Höegh Chiba, which was loaded by SCH in Southampton on January 22. 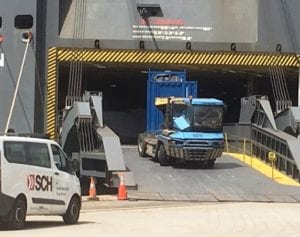