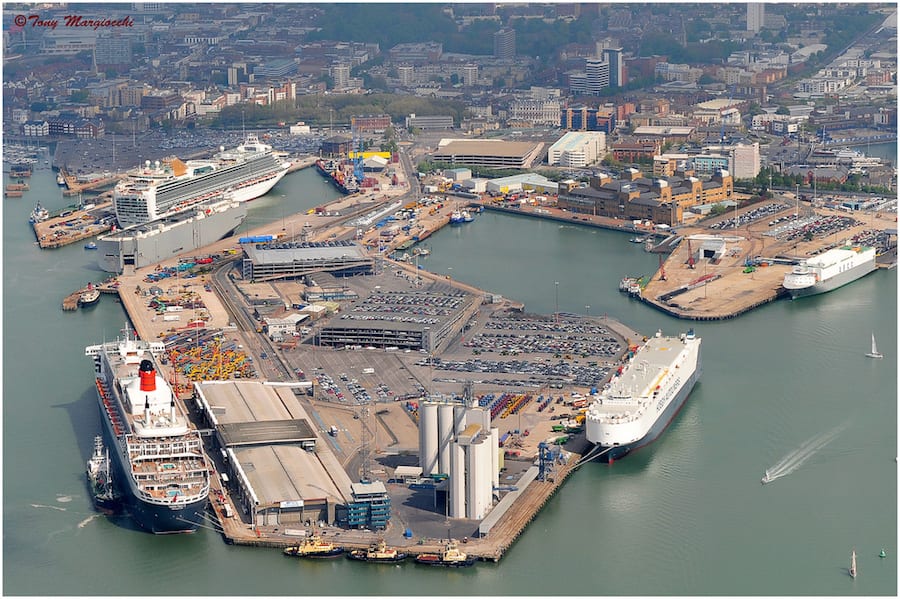 SCH has played its part in helping the port of Southampton raise more than £6,000 for three local charities after donating its car park for weekend use by visitors to the Southampton Boat Show.

The car park at Pathfinder House, where SCH’s Motoprep business is based, was one of several Eastern Docks spaces where Boat Show visitors paid to park.

The initiative was organised by port of Southampton security guards Steve Russell and Colin Ferraday.

Of more than £6,000 raised, £2,161 went to Hampshire and Isle of Wight Air Ambulance, with just over £2,000 each going to Wessex Cancer Trust and Solent Dolphin, the charity that organises boat trips for people with disabilities.

In a thank you letter to June Furzey, HR Manager at SCH’s Pathfinder personnel agency, Wessex Cancer’s Community Events and Fund Raiser Charlotte von Sicard said: “The Trust aims to help all children, teenagers and adults in the Wessex area who are living with cancer, when and where they need it. Thank you again, your generosity will help us to continue to support those affected by cancer.” 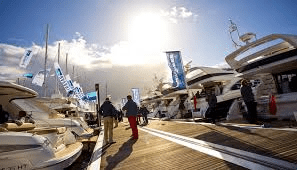