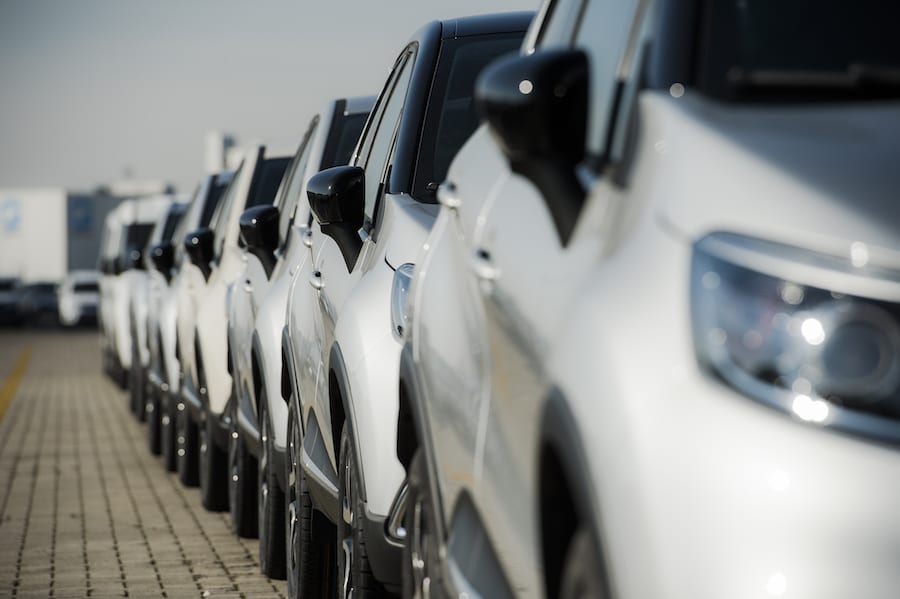 Leading roll-on/roll-off handler SCH saw its volume of cargo handled through the port of Southampton grow by over 25 per cent last year.

Having seen its ro-ro import and export volumes smash through the 200,000 units barrier in 2016, the stevedore and terminal management specialists experienced further significant growth last year as units climbed to more than 280,000.

By far the biggest contributor was cars with volumes increasing by more than 4,000 a month. Heavy ro-ro cargoes also grew with totals rising by an average of over 300 a month. Some 80 per cent of cars handled were for export.

Most notably, this saw the company win the business of Euro Marine Logistics (EML), a joint venture project between Mitsui OSK Linesand Hoegh Autoliners. The line carries all Renault vehicles arriving in Southampton from France and Spain.

SCH Director Lee Davis explained: “Southampton has invested heavily to consolidate its leading role in the UK for handling new vehicles. We have benefited from this commitment and, together with our individual service levels and expertise, this has enabled us to grow our market share and increase our overall volumes.” 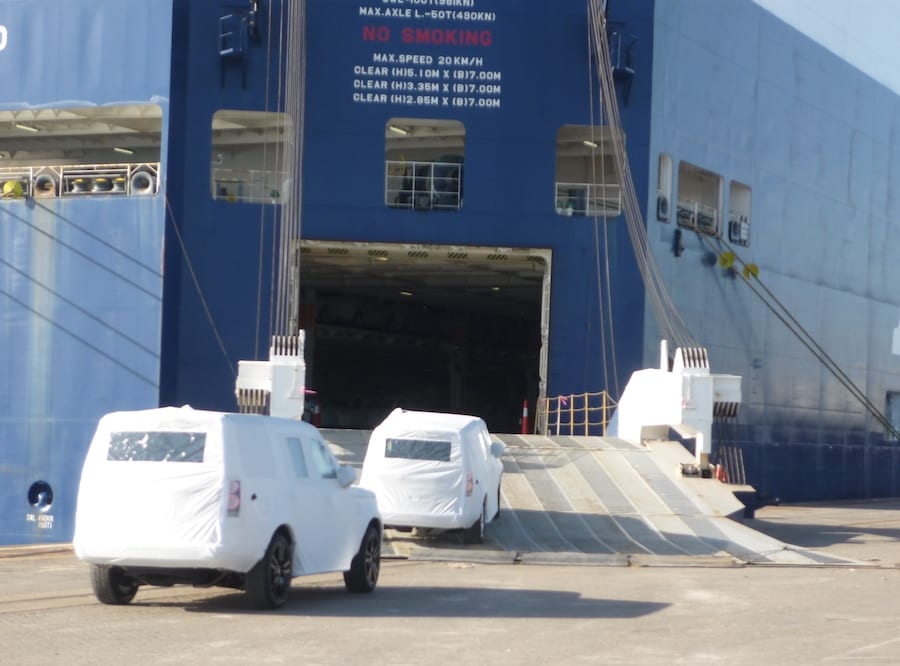