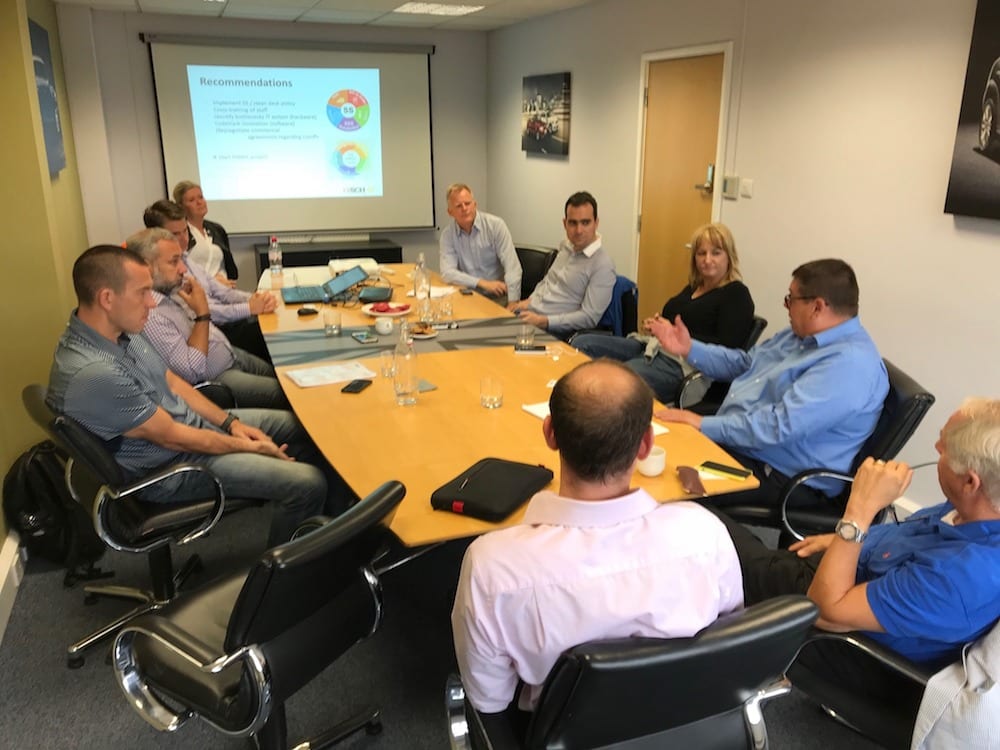 Port general managers from as far afield as Australia, South America, the US, Canada and Europe have visited SCH in Southampton to learn about the company’s operations.

The group of eight were all members of the worldwide General Stevedoring Council taking part in a European General Managers course. They spent three days in the port of Southampton being hosted by SCH.

Presentations were made to the group outlining SCH’s development and current operations before they were given a tour of the port where they took a closer look at the company’s activities, including receiving and handling ro-ro cargoes. SCH is Southampton’s leading handler of deep-sea ro-ro cargoes.

The GSC members then divided into teams and undertook a project to review some of the cargo handling processes.  Ultimately they had to prepare a presentation to an SCH management board comprising directors Richard Burgess and Lee Davis, along with Central Receiving Supervisor Lee Couzens, giving their recommendations to improve, simplify or increase resilience in the processes.

The GSC team returned to Copenhagen where they will complete their course.

SCH Director Richard Burgess explained: “Coming from ports worldwide and often with a focus on certain trades and ways of handling cargoes, it was a valuable experience for the group to visit Southampton where there is a wide range of trade sectors. We were able to give them an interesting insight into the way the port works and the specific operations of SCH.

“For us, it was also useful to get their views on the way we work and overall the visit was a rewarding exercise for both parties.”

Frans Baud, GSC mentor for the visit, added: “The group enjoyed a splendid visit and were extremely impressed by the operations at the Port of Southampton and the important role played by SCH in their efficiency. We hope SCH was also able to benefit from the team’s ideas for improving the operation of cargo movements.”

SCH’s Cruise Manager Paulo Oliveira was also part of the GSC course but as part of another group that visited other ports in  Northern and Southern Europe. 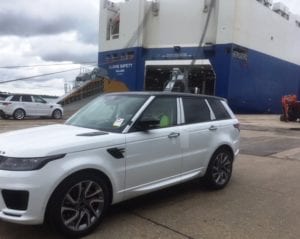