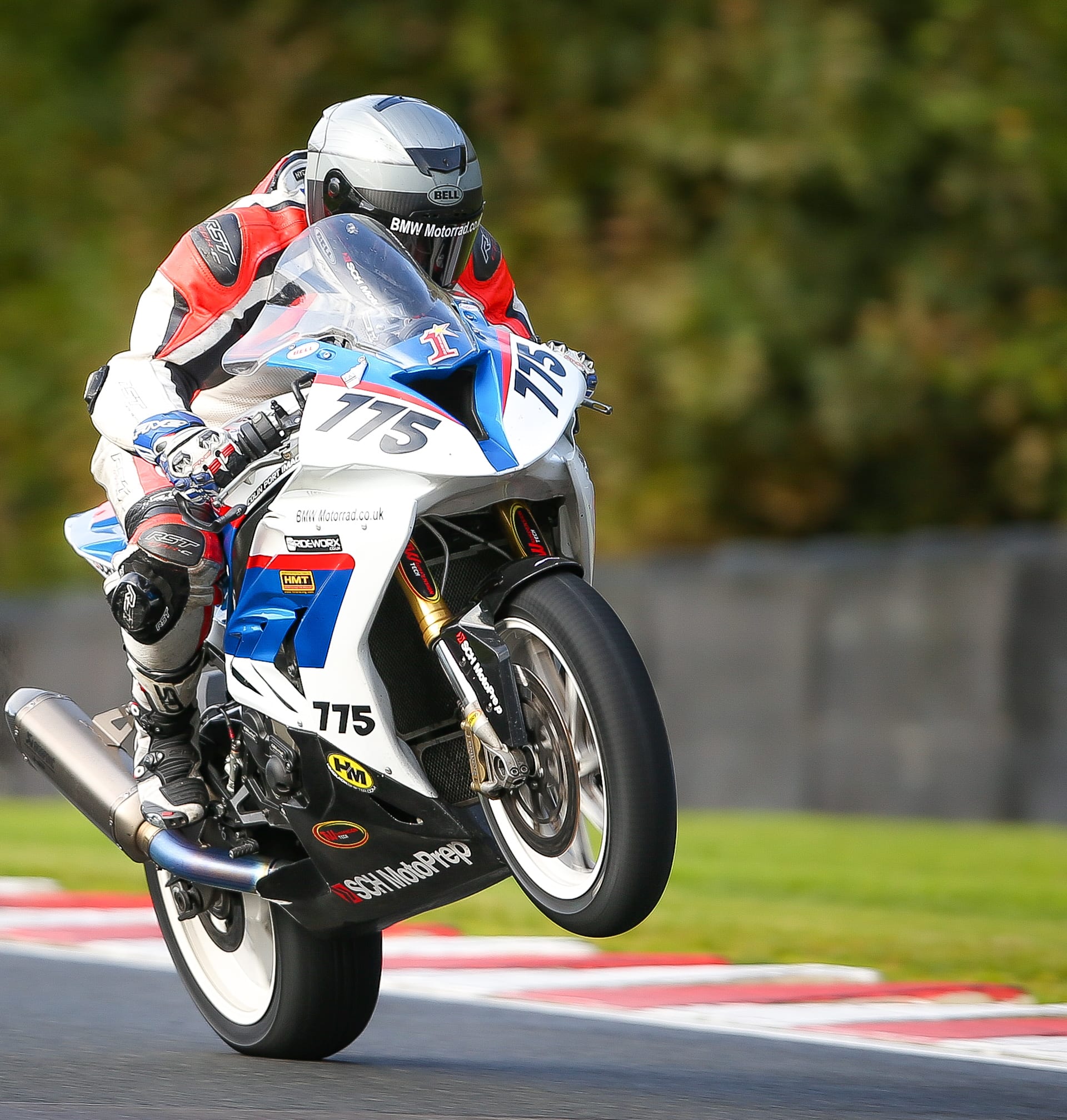 Riding his BMW 200BHP Superbike, Rob has achieved a series of top ten finishes during the season and managed to improve his overall placing in the championship by finishing  7th and 14th in the final two races at Oulton Park.

It was a successful first season for Rob in the Elite championship, having previously competed at a lower level and he’s now already planning an assault on the top six  standings for next season.

He explained: “Again, I’ve been extremely grateful for SCH’s support and it’s now back to the workshop during the winter to strip the bikes down and prepare them for next season.” 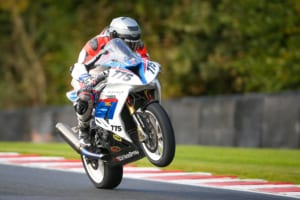 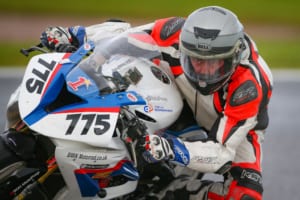