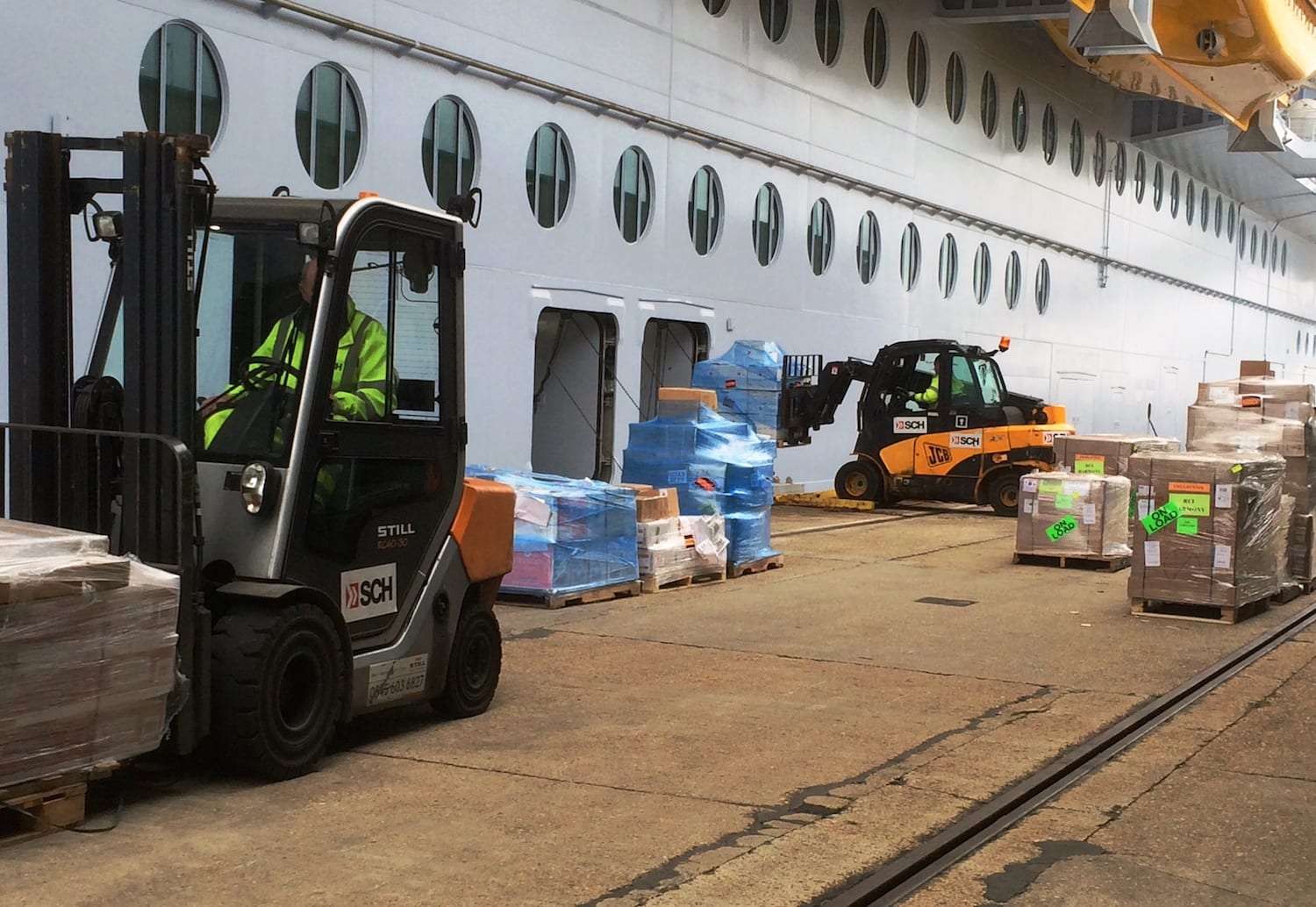 SCH has kicked off its 2019 cruise season in Southampton with the handling of the Celebrity Cruises’ visitor Celebrity Silhouette.

The call marked the first of some 60 cruise ship calls that SCH will handle during the year, with Celebrity Cruises  base porting Celebrity Silhouette in Southampton and also bringing their newest ship, Celebrity Edge, to the port for the first time.

SCH’s Southampton cruise programme gets into full swing later in May with the arrival of the first Royal Caribbean Cruise Line  vessel Explorer of the Seas, followed shortly afterwards by Independence of the Seas. Both will be base ported in Southampton for the season.

During the course of the 2019 season, SCH personnel, supported by agency staff from Pathfinder Personnel, will handle millions of suitcases and thousands of tonnes of stores as the busy schedule unfolds.

SCH Director Lee Davis commented: “2019 has got off to a flying start and we are again committed to providing the seamless operation that will deliver the premier turnaround service our customers have come to expect.”

In tandem with its Southampton operations, SCH and its sister companies are also geared up for a busy 2019 schedule handling  cruise calls in Liverpool and Portsmouth. 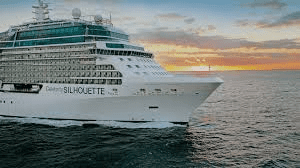