CRUISE OPERATIONS IN SOUTHAMPTON AND LIVERPOOL BACK IN FULL SWING 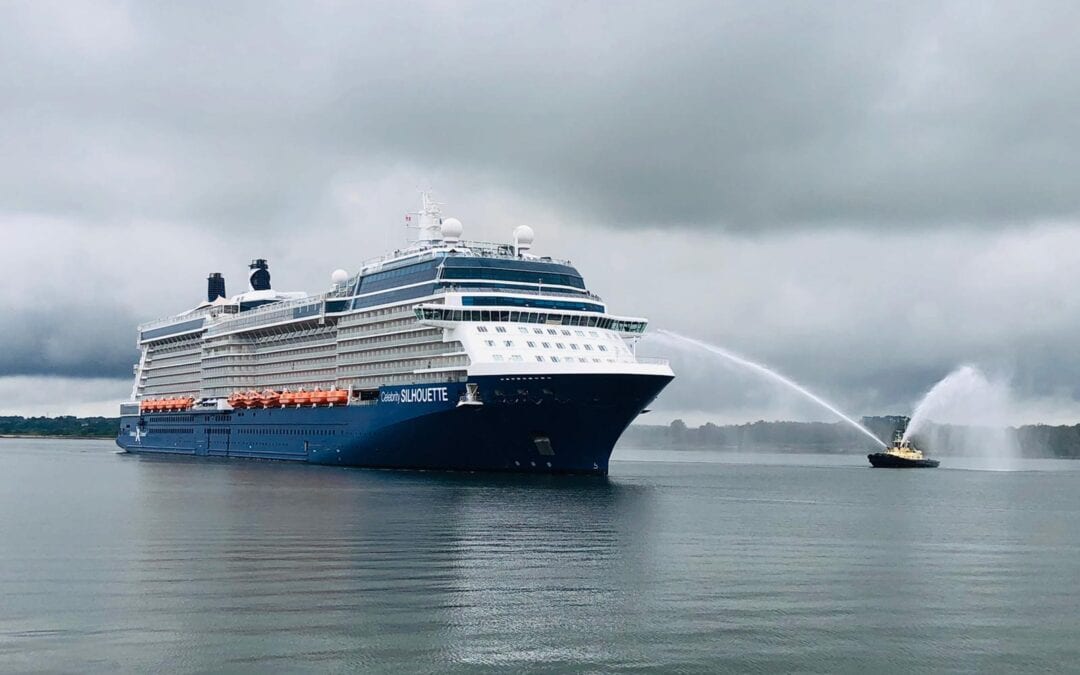 Cruise operations in Southampton and Liverpool are back in full swing for SCH after an absence of more than 18 months.

Celebrity Cruises’ Celebrity Silhouette began its UK coastal cruises for British passengers from Southampton following a multi-million dollar refit.  It was the first passenger operation handled by SCH in Southampton since the start of the pandemic measures with 1,000 people joining the ship for her return to operations.

SCH resumed mooring and baggage handling operations and also supported the ship with stores loading as Celebrity Silhouette embarked on a six-night voyage around the UK Coast that included port calls.

Nearly 700 passengers boarded Disney Cruise Line’s Disney Magic in a notable milestone for SCH as the company handled Disney passengers for the first time. Disney is embarking on its first UK-based cruise operations with a series of round Britain cruises and SCH will provide full support for the ship’s Southampton calls this summer.

Royal Caribbean Cruise Line has restarted operations with 1,000 passengers boarding Anthem of the Seas for a further round UK cruise. Besides baggage operations, SCH cruise specialists again loaded stores and handled ropes for the vessel call.

In addition, SCH has restarted cruise passenger baggage, stores and mooring operations in Liverpool where Fred. Olsen Cruise Lines’ Borealis embarked on its maiden voyage from the port, initiating the line’s return to operations.

Some 700 passengers joined the new Fred Olsen ship, formerly the Holland America Line vessel Rotterdam, for the scenic-only sailing around the UK. She is sailing at 50% capacity before introducing ports of call later in the month and in August.

SCH Head of Cruise Operations, Paulo Oliveira, explained: “We have been working up to these operations for several weeks and it’s great to support passengers on their return to cruising. Having worked closely with our cruise line customers, we implemented strict health measures to safeguard passengers while ensuring that the turnaround operations were completed smoothly.”