GEARING UP FOR FLEET OF NEW CALLERS IN UPCOMING CRUISE SEASON 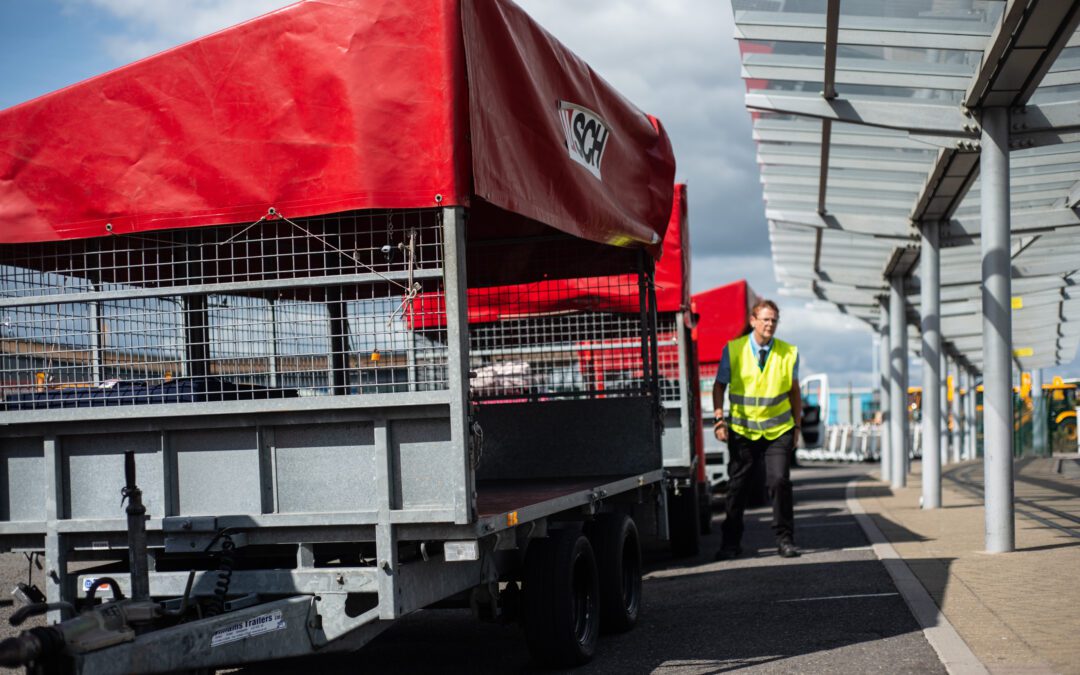 SCH and sister company SMS will add at least ten new cruise vessels to their fleet lists during the forthcoming season as new builds and new lines flood the UK.

New calls are spread across Southampton, Liverpool and Portsmouth where SCH and SMS provide stevedoring and other cruise ship services.

Heading the debut ships in the SMS manifest is Virgin Voyages’ new build Valiant Lady. The 110,000 tonnes ship, newly delivered from Italian shipyard Fincantieri, will arrive in Portsmouth in March ready to begin a series of ten cruises in the Spring. She will follow sister ship Scarlet Lady which also made her ex-UK cruising debut last summer with a programme of six cruises from Portsmouth.

Indeed, there will be a total of ten cruise ships making their Portsmouth debuts this year. They also include Swan Hellenic’s new vessel Vega and Viking Mars, the latest addition to the Viking Line fleet. Vega will be using the port for an April turnaround call, with SMS providing baggage handling and stores support.

There will also be a host of new vessels making calling cruise calls at Portsmouth, including Seabourn Quest, Mystic Cruises’ World Explorer and World Navigator and Oceania Cruises’ Sirena and Marina.

In Southampton, SCH will be carrying out operations for the first time on a trio of ships. Azamara Voyages will be bringing its Azamara Pursuit and Azamara Quest to the port for the first time, while Celebrity Cruises will also debut its new Edge Class ship Celebrity Beyond in April, with a maiden voyage from Southampton to the Western Mediterranean.

SCH will also have a new turnaround customer in Liverpool where Hurtigruten Voyages’ Fridjtof Hansen will make three sailings from the port in May.

SCH Head of Cruise Operations Clint Renda explained: “The signs are that 2022 will see cruise activity return to pre-pandemic levels and there are some exciting times ahead in the ports where we operate. We are already planning for the fleet of new callers that are scheduled and look forward to welcoming them to our various UK ports.”