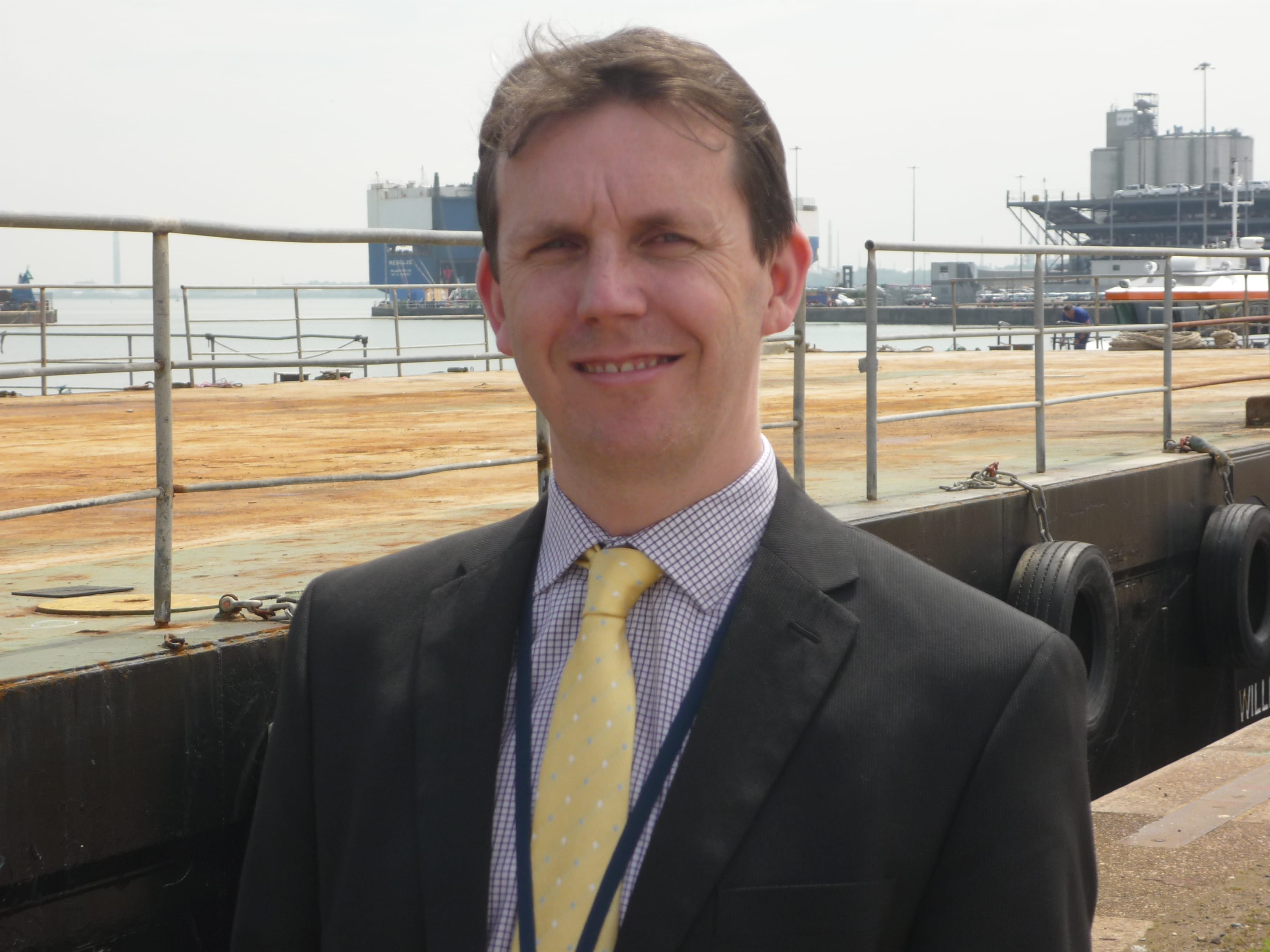 Glen joins the company from Associated British Ports (ABP) where he spent nearly eight years as Port Operations and Security Manager in Southampton, latterly being responsible for operations at the City Cruise terminal in the Western Docks. He started his career as a purser working for P&O Princess Cruises, now part of the Carnival Group, and worked for the latter ashore before setting up his own cruise passenger services company and subsequently joining ABP in 2008.

The company is the UK’s most extensive provider of cruise ship services with operations in Southampton, Portsmouth, Falmouth, Liverpool and Oban in Scotland. Among its key cruise customers in Southampton are Royal Caribbean International, Celebrity Cruises and Saga Cruises.

SCH Director Lee Davis said that Glen’s experience would be valuable in supporting the Group’s Southampton operations and expanding its cruise portfolio.

He commented: “We are now the most extensive provider of cruise ship port services in the UK and our cruise business continues to grow in Southampton. Glen’s experience in both port and on board operations will help us to improve services to existing customers and continue our growth path in wider cruise business.”

Glen added: “This is an exciting time to join IPH as it plays its part in strengthening Southampton’s role as Europe’s leading cruise port and expands its operations further afield, based on the ability to provide a full turn-key service that ranges from mooring to baggage handling and storing to ship’s agency.”