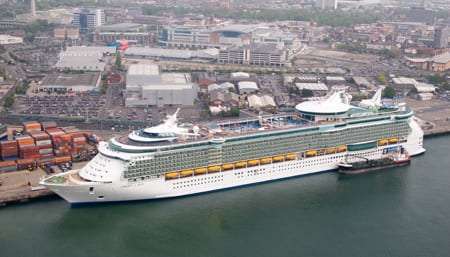 SCH and sister company Cruise and Passenger Services (CPS) have contributed to Southampton being named as best UK port in the British Cruise Awards 2018.

It is the second year in a row that Southampton has been named best port after 80,000 readers of the magazine Cruise International voted.

SCH, through its stevedoring services, and CPS, which provides valet parking, make a significant contribution to the cruise ship service offering provided in Southampton, which is Northern Europe’s busiest cruise port.

The award was sponsored by Marello Cruises and was presented by their managing director, Chris Hackney at a ceremony held at the House of Lords.

Several cruise lines under the Carnival brand, which use CPS to provide valet parking services for passengers transiting Southampton, also picked up accolades at the awards.

SCH Director Lee Davis commented: “The awards demonstrated again Southampton’s leading role in UK cruise operations and we are delighted to play our part in contributing to this success.” 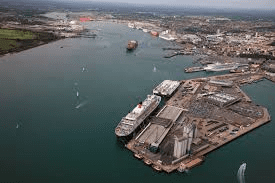