SCH BACKS ROBERT TO RACE FOR THE TOP 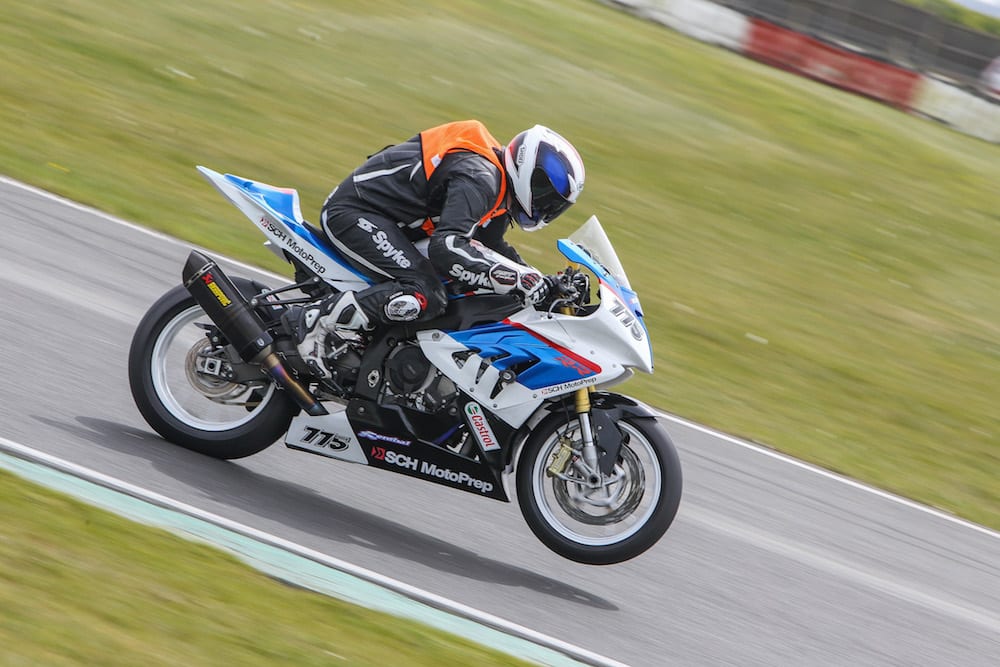 SCH is backing Robert Smith, the Technical Manager of its motorcycle preparation centre in Sywell, to be a success on the track this summer as he makes his debut racing in the Thundersport GB club’s GP1 Freshman class.

BMW bikes are a labour of love for Robert because he also helps look after the fleet of press bikes that operate out of BMW HQ in Farnborough as well as assisting the aftersales department in the office.

Having competed in motorcycle drag racing in the past and taken part in many track days, Robert has taken on a new challenge by joining the Thundersport GB series on his BMW S1000RR 2011.

He has made an excellent start to the season coming first in his class of four races in the second round of the series at Donnington Park and repeating the performance in the next round at Snettterton.

SCH is sponsoring him by supplying tyres for the year, which will provide a significant boost to his hopes of winning the Freshmans championship.

He says: “I’ve been promising myself to start racing for ages but for one reason and another it has never been possible. With the recent loss of my father earlier this year it was a real eye opener to achieve your goals in life before time passes you by.

“SCH’s sponsorship is an absolutely huge help and will enable me to compete in all rounds possible and ensure that I can make a realistic challenge for the Championship.” 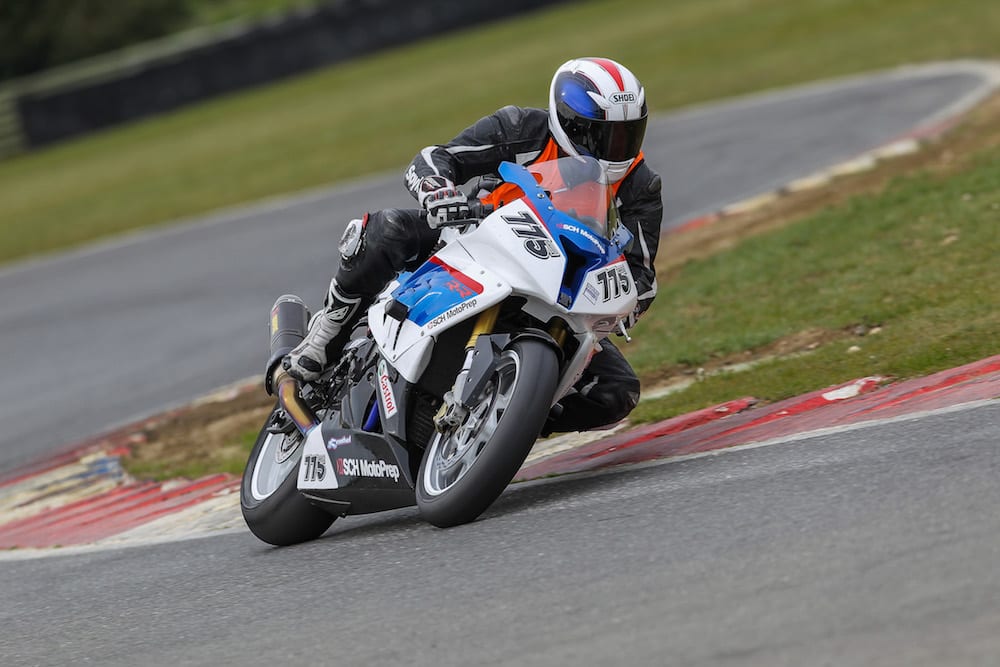