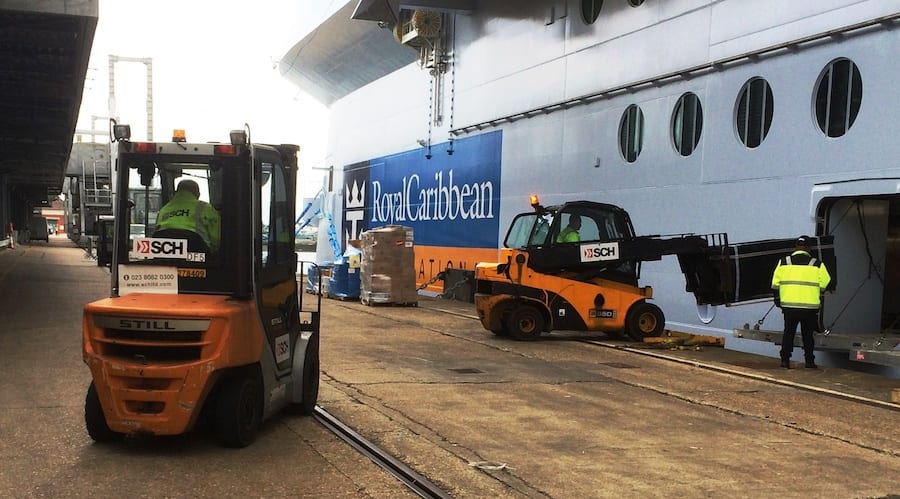 Cruise ship handling specialists SCH have completed a successful 2017 cruise season in the Port of Southampton following one of their busiest programmes in recent years.

The season’s totals were headed by Royal Caribbean International, whose Independence of the Seas and Navigator of the Seas made up the bulk of calls handled by SCH, primarily at the City Cruise Terminal.

However, 2017 was also notable for the company handling Silversea Cruises in Southampton for the first time, with their exclusive vessels Silver Whisper, Silver Explorer, Silver Wind and Silver Muse, the latter making her inaugural call in Southampton in her debut season. Celebrity Cruises’ Celebrity Eclipse was also a regular caller, along with Azamara Cruises’ Azamara Journey . The calls translated into SCH handling some 400,000 passengers and nearly 1m. suitcases for cruise visitors transiting the port.

SCH, which provides services including baggage handling, stores loading and mooring, is already gearing up for next season’s busy itinerary in Southampton as it looks to continue growing its cruise business. Among the highlights will be the introduction to the UK market of Celebrity Cruise’s Celebrity Silhouette and the arrival of Azamara’s latest ship, Azamara Pursuit.

Operations Manager Glen Gardner explained: “With operations in Southampton and also Portsmouth and Liverpool, the key element for our cruise handling is flexibility with our business spread over several ports and several customers. That diversity gives us unrivalled experience in tailoring our operations to customer needs.” 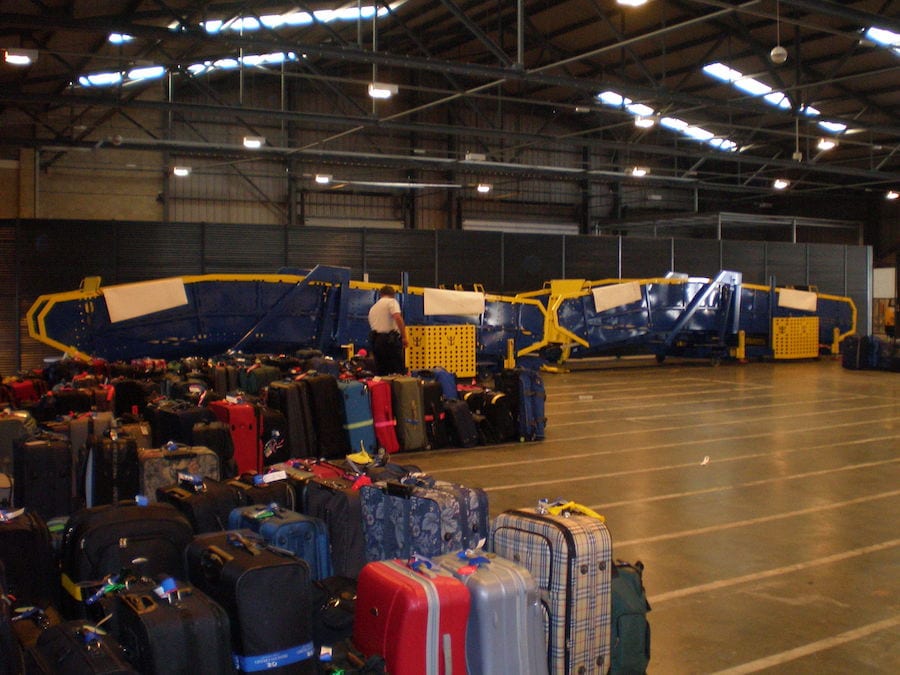