SCH has handled the first of more than 50 calls by Royal Caribbean Cruises Ltd (RCCL) in Southampton this year after the initial arrival of the Independence of the Seas.

The debut season call by the 154,000 tonnes ship saw her re-positioned in Europe from Florida with some 4,000 passengers disembarking. A similar number boarded for a mini-cruise to Northern Europe.

Independence of the Seas will be joined by RCI’s Navigator of the Seas on regular calls in Southampton throughout the 2017 cruise season, operating a wide range of itineraries that include the Mediterranean, northern Europe, the Canaries, Baltic and the Norwegian fjords.

It will be the third successive year that SCH has carried out direct port handling services, including mooring, baggage and stores handling, for Royal Caribbean International (RCI), along with other RCCL brands Celebrity Cruises and Azamara Cruises.

SCH Cruise Operations Manager Glen Gardner explained: “Our cruise ship business is growing and we are committed to providing a smooth and seamless turnaround for ships calling in Southampton. That demands an expert team dedicated to individual customers and our tailor made service for customers like RCCL sets us apart. We have well established patterns at the port’s City Cruise Terminal that deliver the high levels of service RCCL passengers expect.” 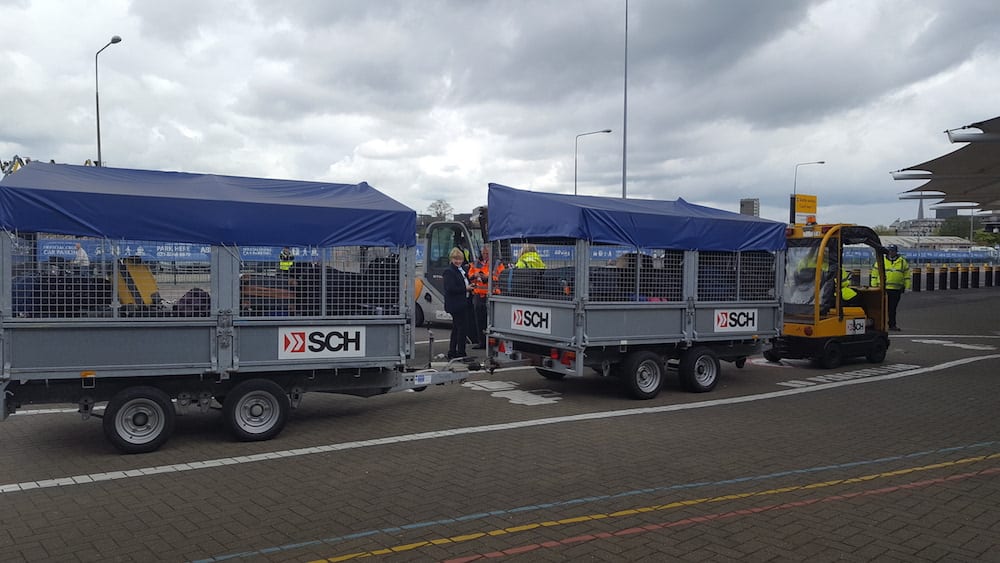