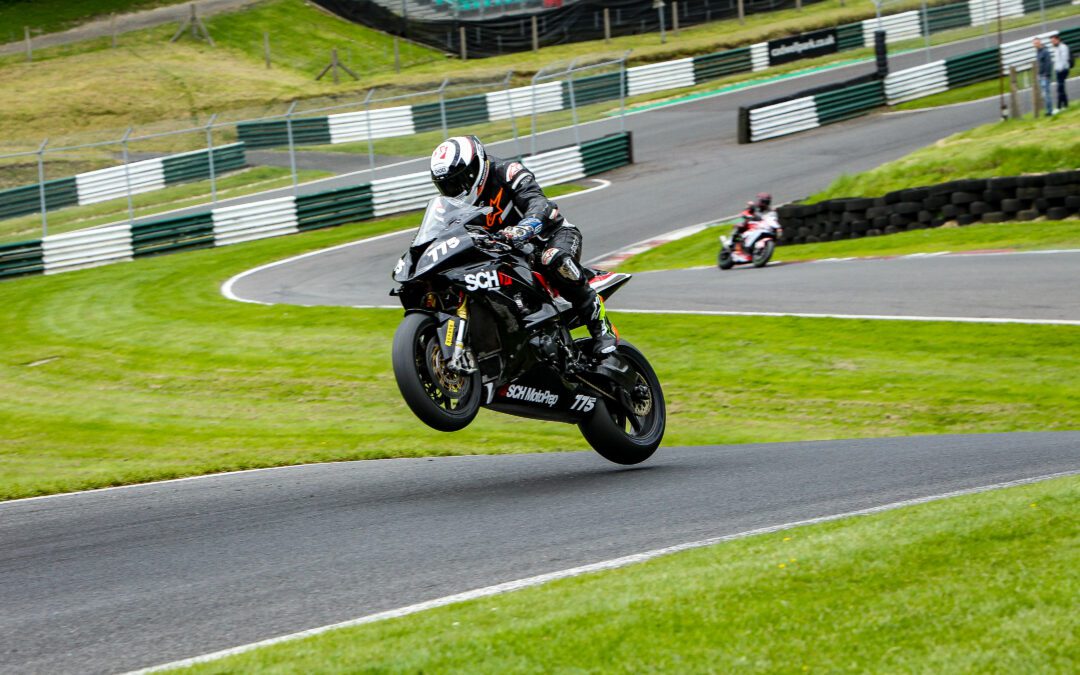 Riding a BMW S1000RR, Rob, who has been progressing up the UK rankings over the past few seasons, missed the final race of the series but still held on to his top ten placing.

His performance was all the more impressive because of two “did not finishes.” The first, due to a technical issue, saw him on course for a podium finish at Cadwell Park, while at Mallory Park he crashed out after tangling with another rider.

Rob’s season saw some notable achievements, however, breaking his personal best at every track where he competed and also posting some of his best ever results.

He explained: “This season has had its ups and down as most seasons do, but mainly ups. As always it would not have been possible without the amazing support given to me by SCH Motoprep and the team for which I am truly grateful.”