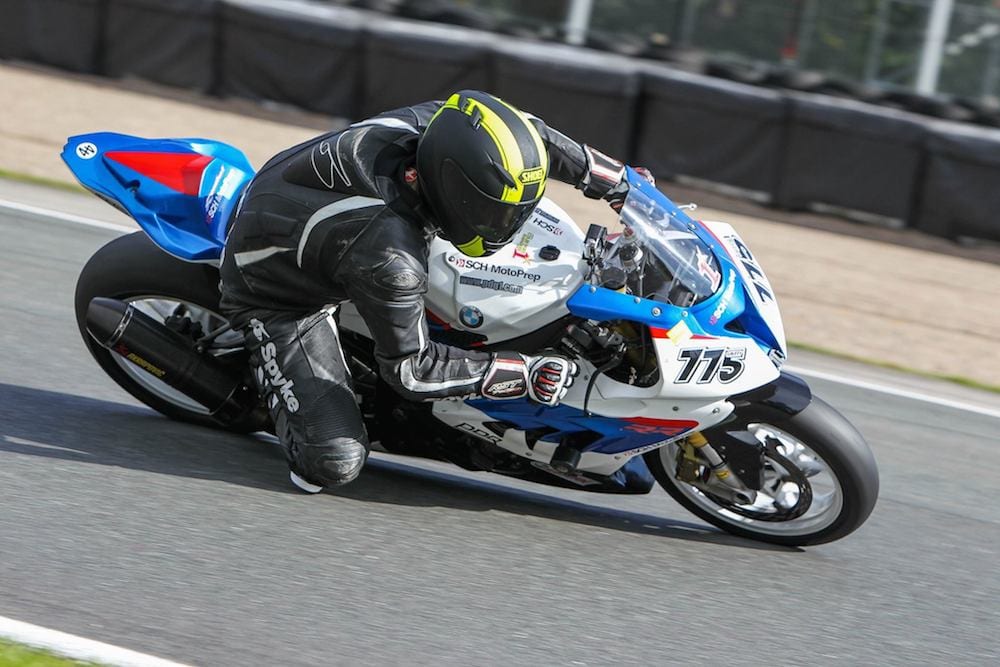 Riding his BMW S1000RR, Robert has won 22 out of 26 races this season and secured the title at Oulton Park with the final series of races still to go.

His latest success in a double header at Oulton Park saw him start the first race from the front row on the grid and emerge as class winner after the race was shortened by an incident. The second race saw him finish fifth overall and first in class to secure the crown as 2017 GP1FM Champion going into the last race of the season at Donington Park.

SCH has supported Robert by supplying tyres for the year and it has been an impressive debut season for the former motorcycle drag racer.

Robert explained: “It has been a fantastic year for the SCH Racing Team coming first or second in 25 of the 26 races and everyone involved deserves a big thank you for their help and support.”

And Robert also has plenty to thank BMW bikes for. Besides the day job, his BMW S1000RR has proved to be the pick of the machines in the Freshman championship this season. 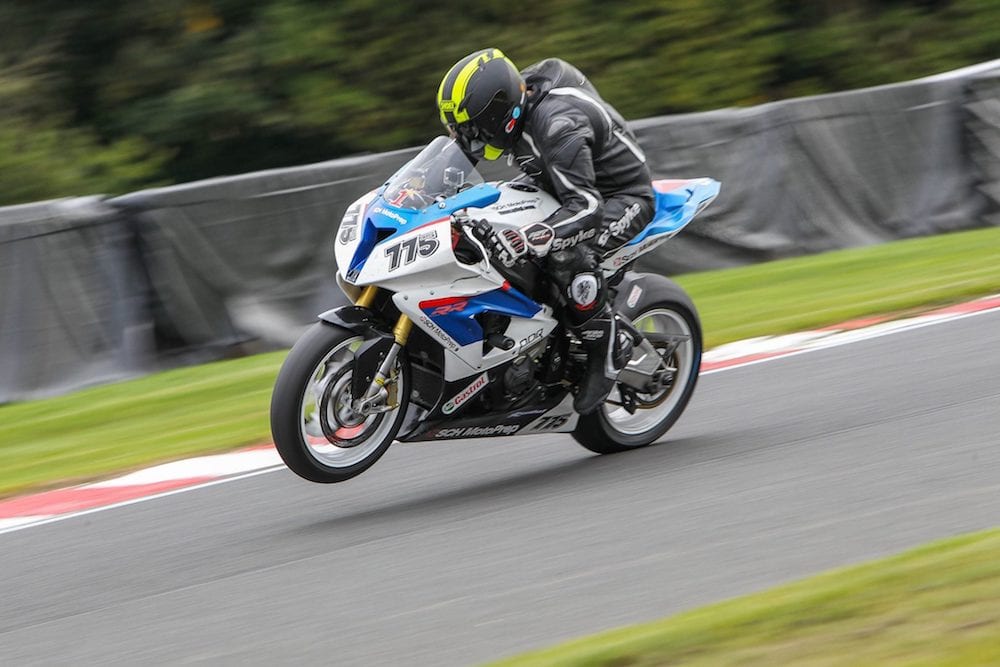