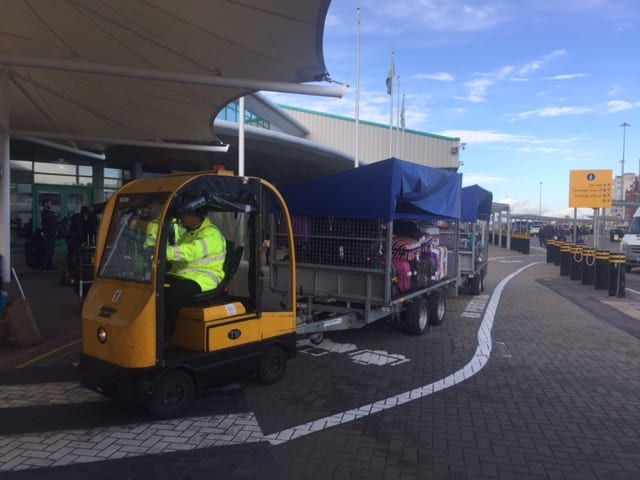 SCH underlined its credentials as the UK’s most extensive provider of cruise ship services by supporting over 8,000 passengers in three different ports in a single day.

Biggest operation came in Southampton where the port terminal operators helped to disembark nearly 4,000 passengers from the Navigator of the Seas as part of its regular support of Royal Caribbean International calls in the port.

Having completed disembark, the SCH team then helped to embark a similar number of passengers and their thousands of bags and suitcases ready for the Navigator of the Seas’ next voyage to Western European destinations. In addition, hundreds of tonnes of stores were loaded.

Simultaneous operations in Liverpool and Portsmouth

In Liverpool, SCH, supported by its in-house agency Pathfinder Personnel, carried out a similar turnaround for Cruise and Maritime Voyages’ vessel Marco Polo, with 800 passengers disembarking from a cruise to Iceland and Northern Lights locations and a similar number joining her for a two-day Dublin mini-cruise.

SCH Cruise Operations Manager Glen Gardner explained: “Handling three cruise ships on the same day at different ends of the country demonstrated our extensive expertise in cruise vessel operations. Our specialist teams based in each port are experts in dealing with operations ranging from thousands of passengers to much smaller groups with specific requirements.” 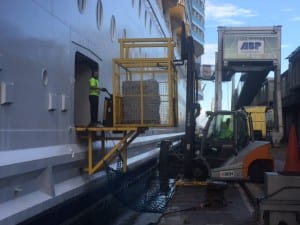