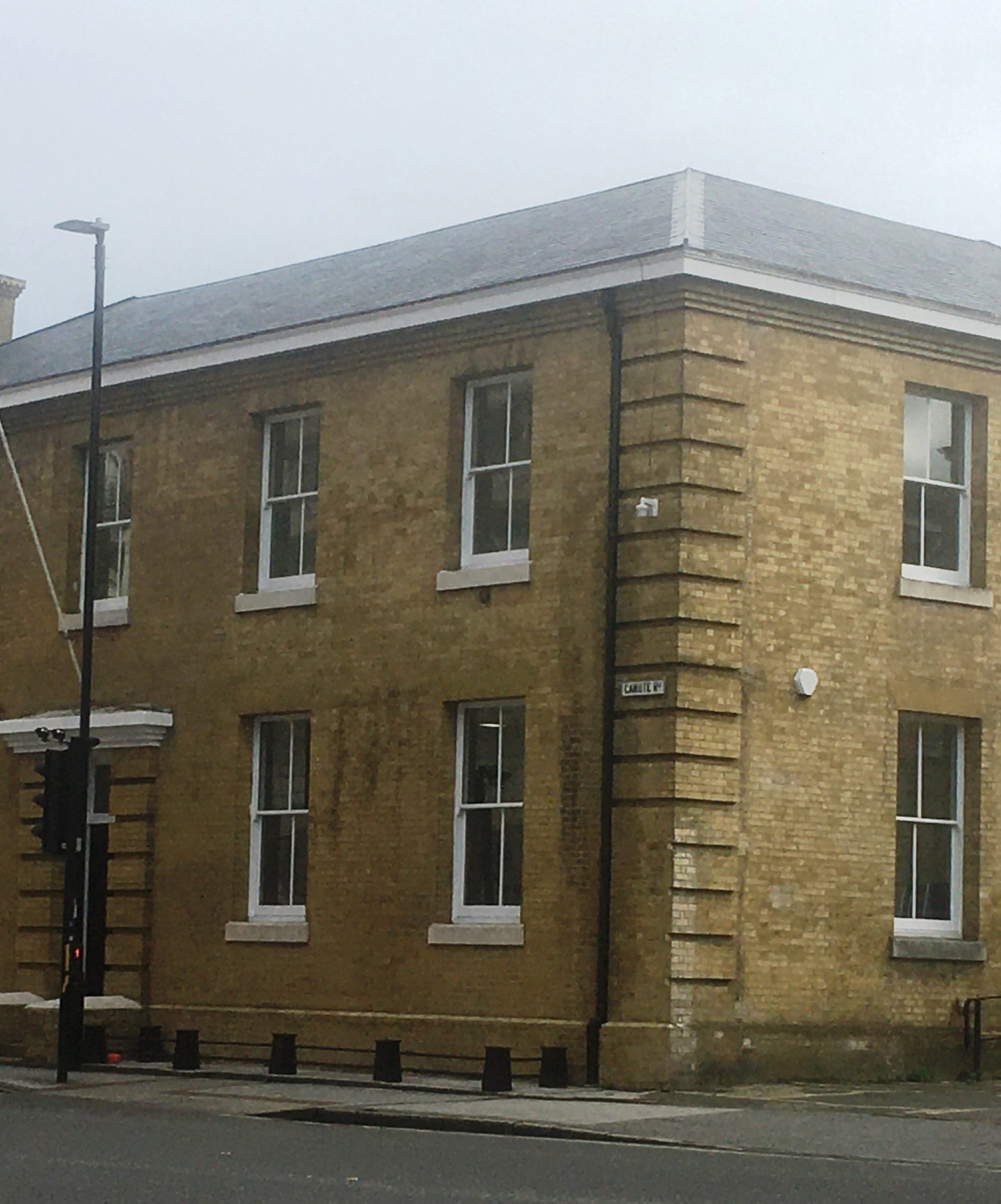 SCH has moved into new headquarters after restoring one of the oldest buildings in the Port of Southampton to its former glory.

SCH, along with sister companies in the Independent Port Handling group, has re-located to Pilgrim House, a listed 19th century building in Canute Road that has been totally transformed from the rundown state it was previously in.

The building was originally the Southampton office of the Board of Trade Mercantile Marine, the administrative organisation for UK seafarers, and has been brought back to life after an extensive six-month restoration.

Pilgrim House was built on reclaimed land as the Eastern Docks developed at the hub of the port in the 19th and early 20th century. The Board of Trade vacated the office in 1974 and it was subsequently used by commercial tenants.

The building has been returned to its original use as an administrative headquarters with a mix of offices and meeting rooms. A new roof has been added, structural repairs completed and a comprehensive revamp of the interior has been carried out consistent with the building’s heritage.

Pilgrim House will act as the hub for SCH, including accounts and IT functions. In addition, the building will be used by SCH sister companies Cruise and Passenger Services (CPS) and Pathfinder Personnel.

SCH Director Lee Davis explained: “The building has been transformed over the past few months to recapture some of the character that it had in the past. In the 19th century, it was one of the most important buildings in the Port estate and we have worked on the restoration with a view to creating a vibrant office environment with the look and feel of an historic building.” 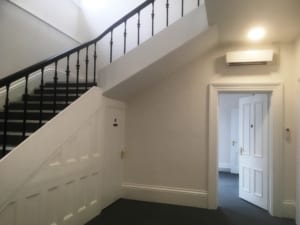 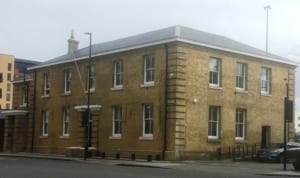