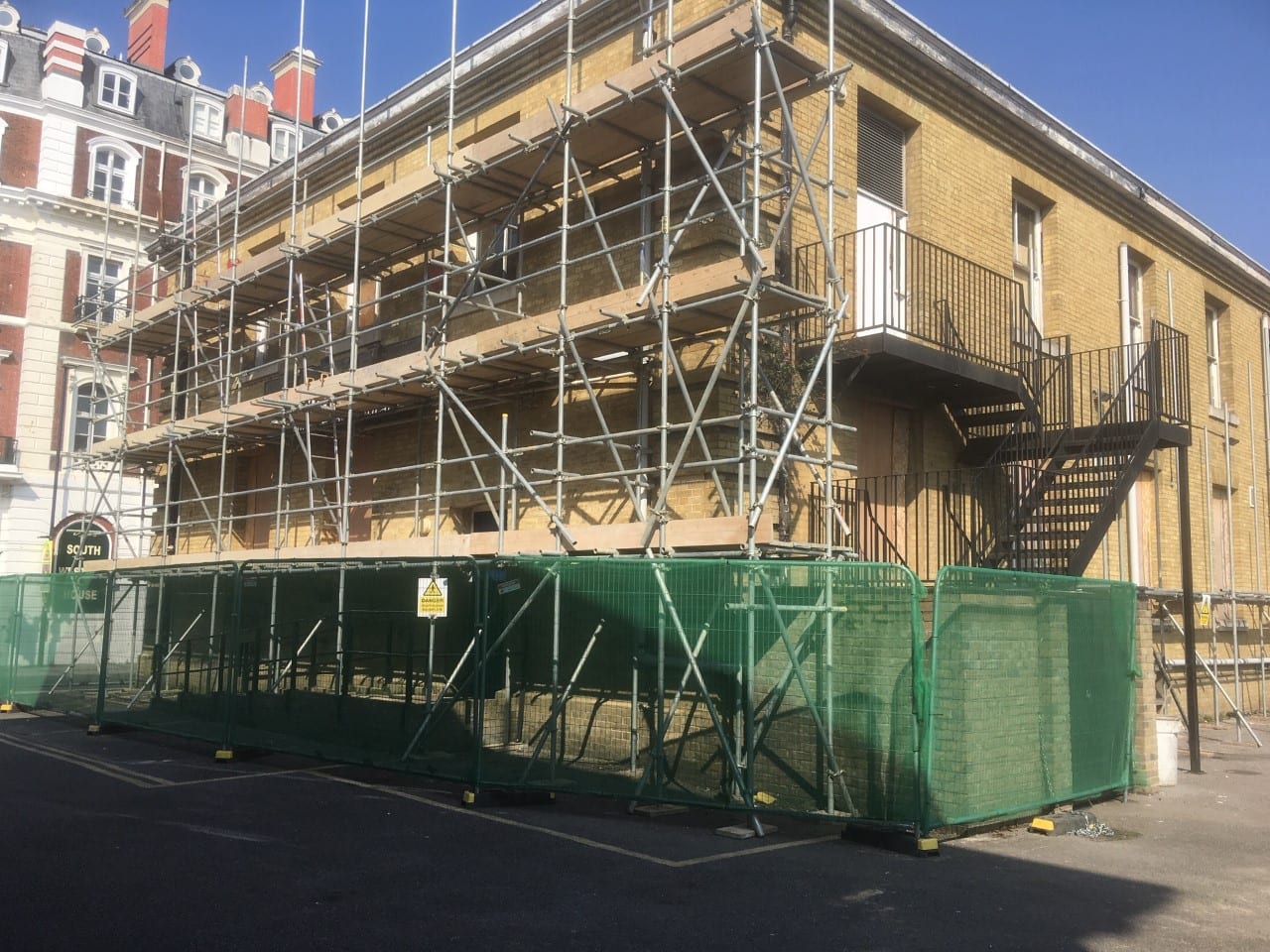 Stevedoring and terminal management company SCH has acquired one of the oldest buildings adjacent to the Port of Southampton as its new office headquarters.

Pilgrim House was built in the second half of the 19th century as the Southampton office of the Board of Trade Mercantile Marine, the administrative organisation for UK seafarers. It was built on reclaimed land as the Eastern Docks developed at the hub of the port in the 19th and early 20th century.

The Board of Trade vacated the office in 1974 and it was subsequently used by commercial tenants. The building is listed and will be totally refurbished by SCH, having most recently been used as a Chinese restaurant.

Refurbishment is expected to take around six months. Once the project is complete, SCH will use the building as its administrative headquarters, alongside sister companies who are also part of the Independent Port Handling group.

SCH Director Kevin Hulme explained: “Returning Pilgrim House to office use will be an exciting project that will require a major refurbishment programme over several months. We are mindful of the heritage of the building and its role in the early development of Southampton port.  Our plan is to restore the building so that it again becomes an important part of the port’s fabric.” 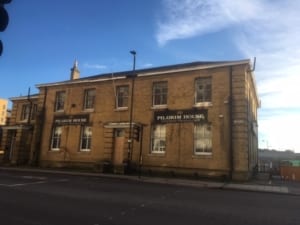