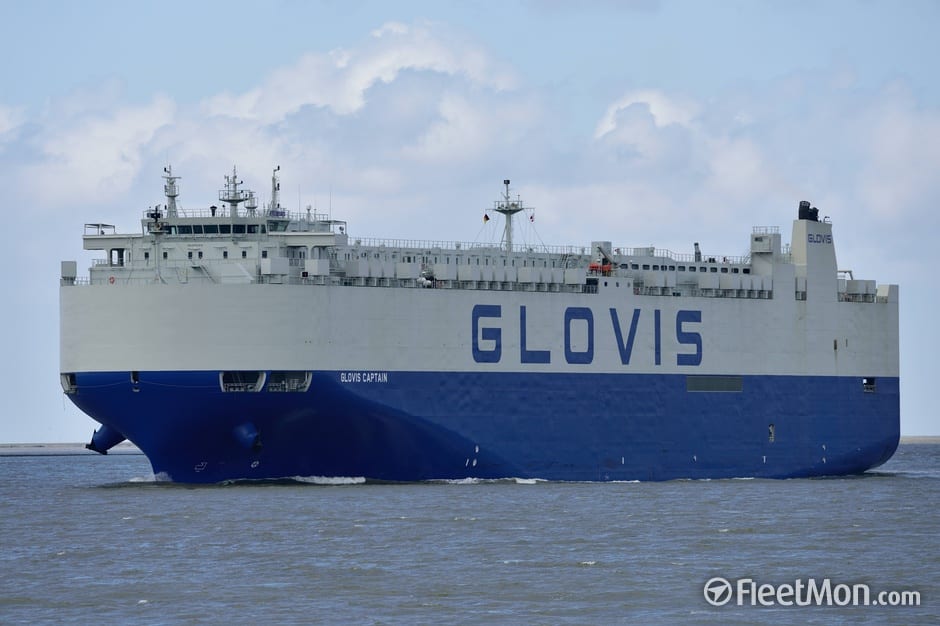 SCH completed one of its biggest ro-ro load-outs of the year when nearly 2,400 cars were shipped on the EUKOR vessel Glovis Captain in a two-day operation.

The cargo was a major boost for UK exports with cars from several manufacturers loaded on the ship sailing for the Middle East and Far East.

SCH Director Lee Davis commented: “It was a tremendous job carried out by our teams of drivers and lashers with many of the cars high end vehicles from a wide range of manufacturers including Jaguar Land Rover, Bentley and BMW. The cargo also underlined the Port of Southampton’s role as a major location for UK exports that are shipped worldwide.”