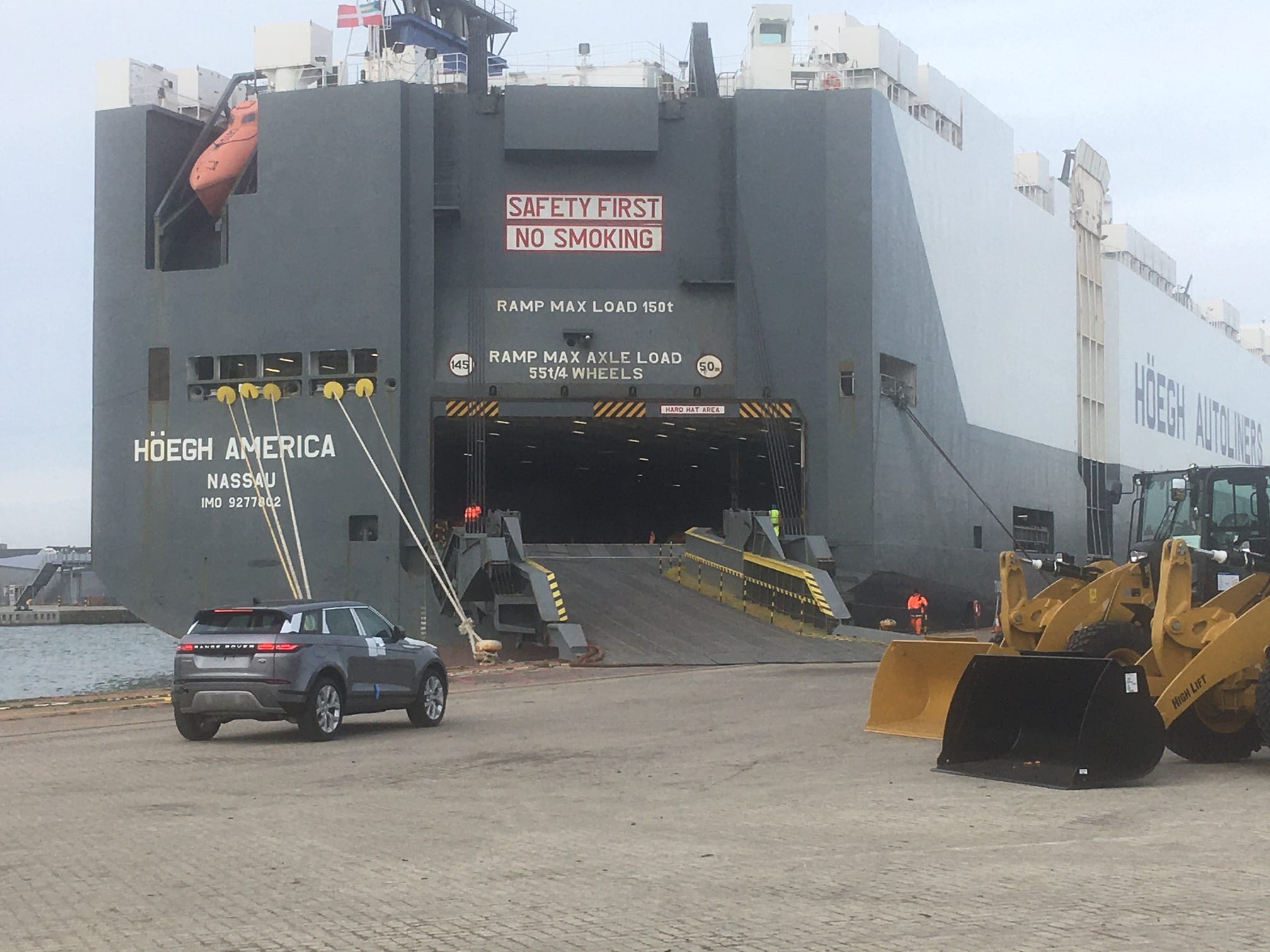 SCH is expecting an increase in ro-ro cargo volumes in 2020 as the uncertainty over Brexit eases.

The indecision over the UK’s departure from the EU impacted adversely on 2019 volumes with totals down on previous years as UK vehicle manufacturing output fell.

There is optimism that those totals could start moving upwards again in 2020 depending on global trade tensions easing and worldwide economies picking up. If those trends materialise, there could be a favourable impact on high and heavy ro-ro plant, as well as domestic vehicles.

Similarly, import volumes of vehicles into the UK will  also benefit from better economic prospects, impacting positively on SCH’s handling of Renault and Dacia vehicles coming into Southampton and Ford cars entering the UK via Liverpool.

SCH Director Lee Davis commented: “For much of 2019, we were treading water as political issues affected trade volumes. With that uncertainty clearing to some degree, there is every prospect of cargo levels growing during 2020 as we hopefully enter a more stable period.”