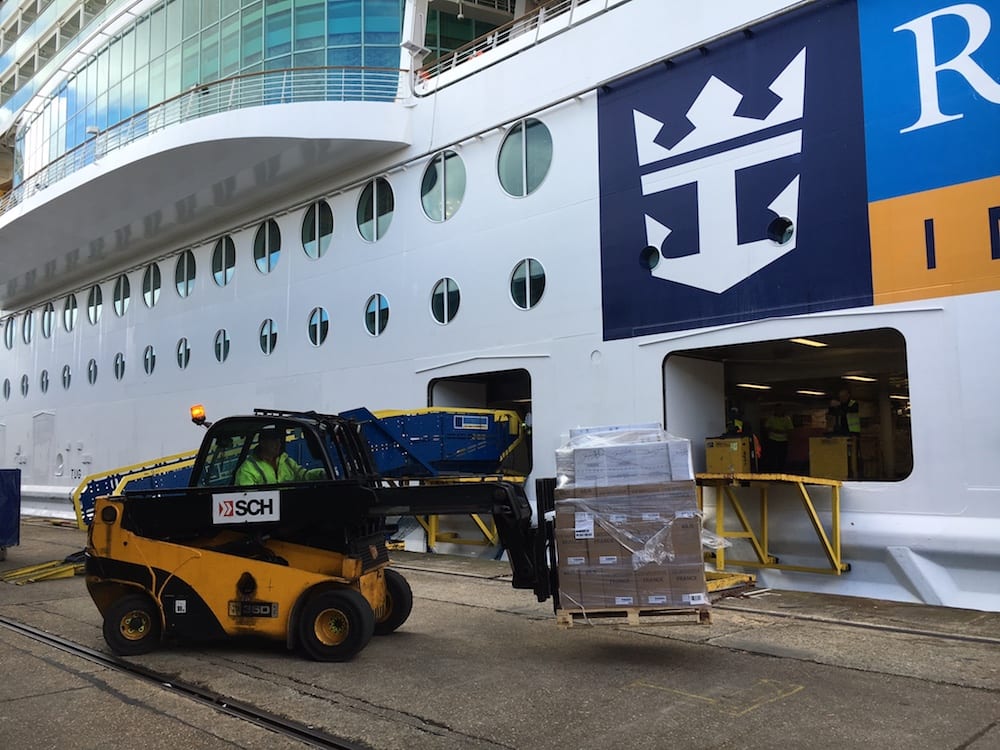 SCH has completed a successful summer season for cruise ship services with some 150 ships handled around the UK.

The biggest number of ships was handled in Southampton were Royal Caribbean International and Celebrity Cruises provided the mainstay of the eight-month season, with RCI’s Independence of the Seas and Navigator of the Seas operating a full programme of cruises throughout Northern Europe.

SCH’s expertise in baggage and stores handling also helped to ensure that Liverpool maintained its role as the northern hub of UK cruising with more than 50 turnaround and day calls. Further winter calls are scheduled for Fred Olsen Line’s Black Watch ship.

SCH Director Lee Davis commented: “This summer’s operations have again demonstrated our role as the UK’s most extensive provider of cruise ship services, with the SCH parent group also responsible for valet parking tens of thousands of passenger cars.”