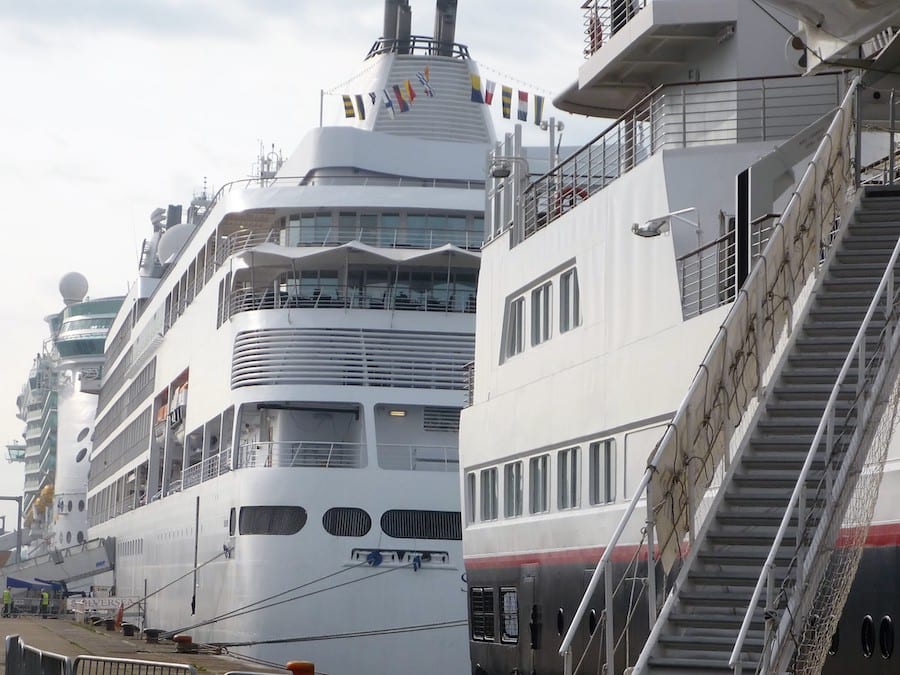 Port terminal operators SCH and sister company Cruise and Passenger Services (CPS) have completed a record weekend of cruise operations in Southampton with involvement in 13 operations over three days.

Stevedores SCH and valet cruise parking specialists CPS, supported by their in-house staff agency Pathfinder Personnel, had more 600 staff deployments over the period as they conducted operations involving tens of thousands of passengers.

SCH were involved in mooring, baggage handling and stores loading on Royal Caribbean Cruise Line, Silversea Cruises and Celebrity Cruises ships over the three days, while CPS carried out a range of reception, marshalling and car parking work during calls by P&O, Princess Cruises and Cunard ships. 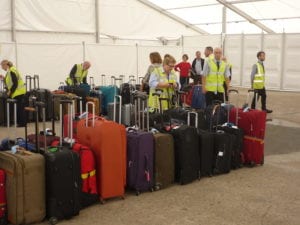 Biggest operations were on the Royal Caribbean ships, Navigator of the Seas and Independence of the Seas, where SCH handled the disembark and embark of some 15,000 passengers, with the ships then subsequently sailing for Scandinavia and the Mediterranean respectively. There were also two calls by the smaller Silversea Cruise ships Silver Explorer and Silver Whisper.

SCH Cruise Operations Manager Glen Gardner explained: “Through SCH and CPS, we supported the handling of 13 of the 18 cruise ship calls in Southampton over the three-day period. It was a record volume for us and demonstrated the growth in our cruise ship activity besides showing the versatility of the group in providing different types of cruise ship support.”

Following the departure of Silversea Cruises’ luxury Silver Explorer from Southampton on Saturday, she sailed for Portsmouth where SCH sister company Southern Maritime Services (SMS), handled the embark of passengers. A few days later,  Silver Whisper was handled in Liverpool and CPS underlined the company’s network of port operations by servicing passengers on the Noble Caledonia Cruises’ vessel Serenissima in the Scottish port of Oban. 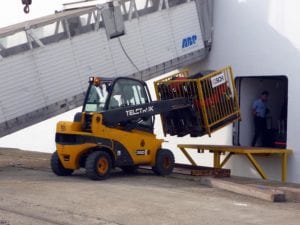